Find Barbie and other dolls on:
I Amazon.com I amazon.de I amazon.nl I amazon.se I amazon.fr I amazon.it I amazon.es I amazon.pl I amazon.co.uk I amazon.ca I
I ebay.com I ebay.de I ebay.at I ebay.ch I ebay.nl I ebay.fr I ebay.it I ebay.es I ebay.ie I ebay.co.uk I ebay.com.au I ebay.ca I

Blaine Gordon appeared 2000 in the 2. Edition Generation Girl as a new friend in the Barbie-Community. He was born in New York City, his favorite food is Cheeseburger, he likes to hang out in music stores and listen to music – specially Hip Hop. That’s some of the details, Mattel published on his box.

Blaine came with a new male facemold (© 1999) and a modern hairstyle. Initially his head was planed to become a Zach, who should be a new friend to Skipper. But Zach was never produced. Instead of Skipper her sister Barbie got Blaine as a new friend. Sadly the face was only used for two Blaines, then it was never used again. And Blaine himself disapeared for a while after the last Generation Girls edition. 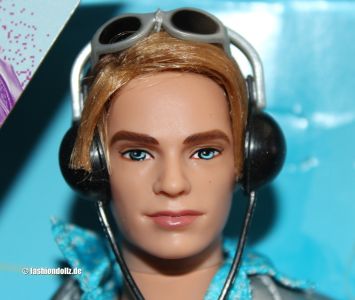 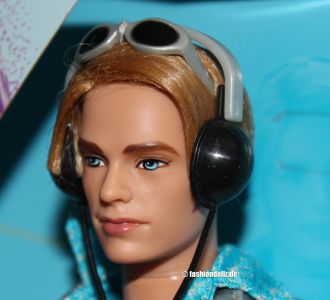 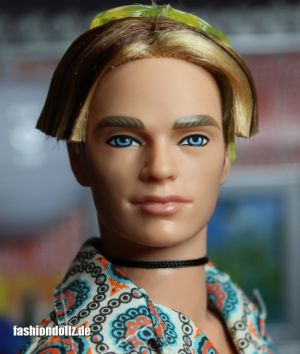 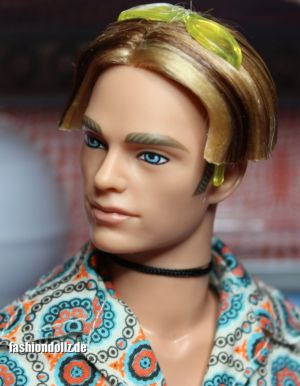 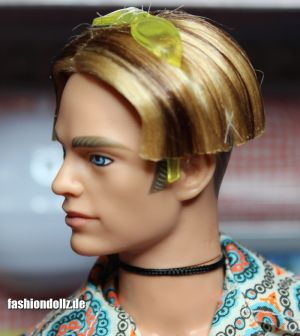 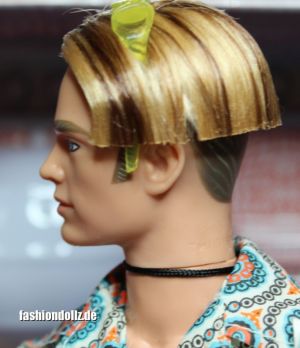 2004 Blaine appeared again with a new background story and now with Tango face (© 2001) at the California Girl „Beach“. In the second Cali wave he was introduced as Summers Brother – both born in Sydney, Australia. Now he loves mexican food and extreme sports – surfing, snowbaording & Skydiving…. According to the Scriptbook a tender summer romance developed between Blaine and Barbie.

Luckily Ken never met Blaine. Barbies former boyfriend Ken was last time seen at the California Girl Beach in the first wave After that he was out of sight for some years…  Even Cali Blaines live was short. When the series was finished, Blaines time was over. Maybe he went back to australia – who knows. Barbie was without a boyfriend until Ken came back 2011 together with Barbie in the „She said yes“-Set. 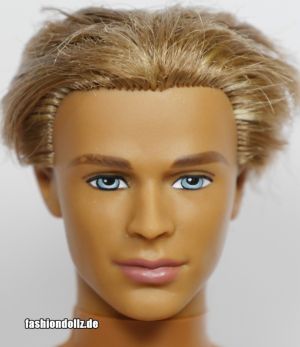 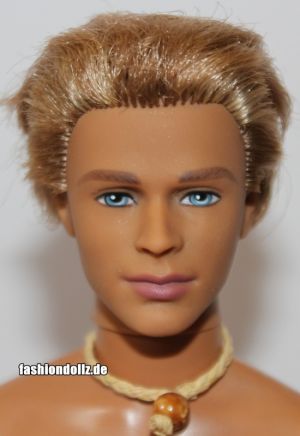 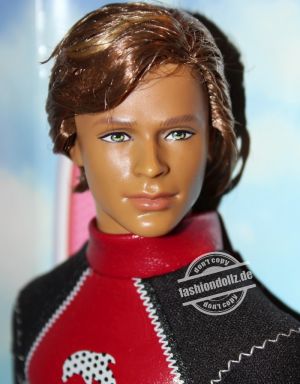 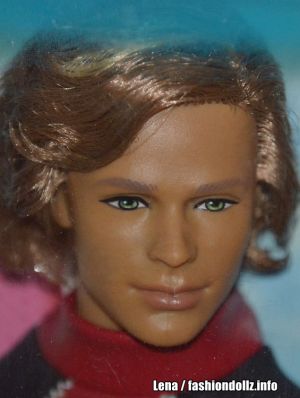 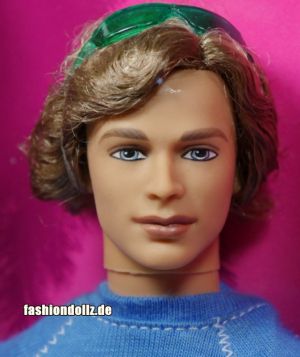 About us
Impressum
Datenschutzerklärung